Mr. Langlais was called to the Québec Bar Association in 1990 after earning his law degree from Université de Montréal, Québec (Canada) in 1989. He is both a barrister and a solicitor in business and immigration law. Since 2005, he acts as Foreign Legal Consultant to Jin Mao P.R.C. Lawyers in Shanghai.

Mr. Hugues Langlais is called regularly as an immigration legal expert by the medias (television, radio, and newspapers). Since October 2008, Mr. Langlais acts as a Practice Reviewer/Investigator for the Québec Bar to oversee or investigate the professional work of immigration colleagues.

Since 2004, he chairs the Immigration and Citizenship Committee of the Québec Bar Association. 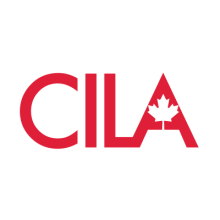